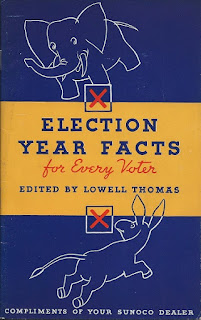 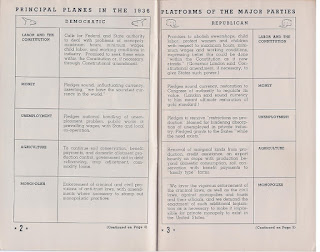 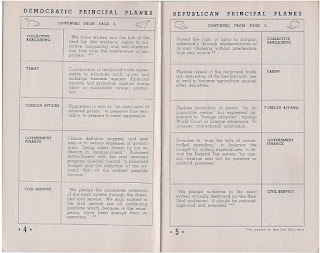 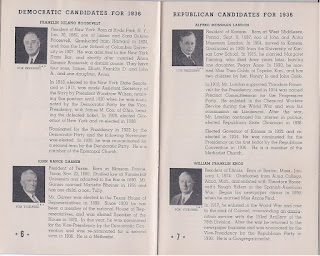 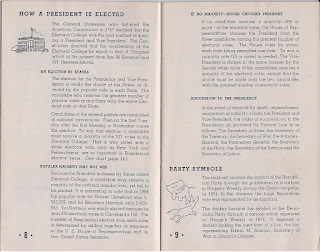 It's interesting that both the Donkey and Elephant symbols were started as cartoons in 1874 Harper's Weekly issues.