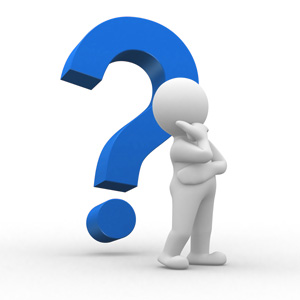 In December 2008  when I decided to announce that I was running for public office as the mayor of Dayton I wrote the following paragraph;


Why am I doing this? - Someone has to do the job. I feel that I am the perfect candidate. I don't work for an employer that is affiliated with a political party so I have no pressure steering me at work. I can do almost anything I please besides run for mayor. I have many talents and much entrepreneurial experience. I am not a lawyer or a developer with ulterior motives. My only motivation is to create a better Dayton for my 5 year old daughter to experience as she grows up. I'm not wanting a political career and don't plan on running again in four more years unless the voters want me to.

If you read the entire post from almost 4 years ago you will realize that much of what I stated then has begun to happen and it has made a big difference in the region.

So for the last several months I have been asked by dozens of people, maybe even as many as a hundred, if I was willing to run for office again. I would always reply with the question "What would you like me to do?" The answer from every single person was "Yes! You need to do another term." One person, who is a very loyal member of the democratic party flattered me with "I may not vote for you but I would like you to be one of my options."

I am still an independent candidate with no party affiliation.  I am still committed to making Dayton better for my now 9 year old daughter and I continue to uphold my oath of office and perform my duties as Mayor with fairness and impartiality. Yesterday I published a list of 62 things that have happened since I became the Mayor of Dayton. The extent of this list lets me know that I have made a difference to my community and I know I have the support of the citizens.  I was elected on a certain day in history by the majority of voters to represent the majority of the residents of Dayton. It appears at this moment in time that the overwhelming majority of the people that I speak with support what I am doing and want it to continue, so I am willing to go through the process of getting re-elected. This comes with certain challenges. Many of which I, as an independent really do disagree with. So let's talk about challenges in my next post!
Posted by Gary at 12:30 PM